Re: Submission-Eternity Dawn Chapter I
by Robert Edward Baker

Your first sentence involves blood, and opening paragraph the conclusion of a fight. It successfully introduces the protagonist. This both introduces conflict and a hook, which is great.

Characters — are they well rounded?

Rydia and Lydria are sympathetic characters because they're being chased down by overwhelming opponents. However, later in the chapter, there are hints that their motivations may not be pure, that they seek revenge and that Lydria may actually be some kind of monster linked to a prophecy that dooms the world. This leads to conflicting feelings about these two girls for me as a reader. I'd like to like them and cheer them on, but I'm not sure if I'm backing the right horse. It's like I'm a German teenager in 1939, cheering for the Nazi party and military parades but unaware of the concentration camps being built and ignorant of the impact of my government on ethnic and religious minorities. Are they the "good guys" or what.

We don't get any feeling for what kind of person the viewpoint character is other than she's caring for her sister. Does she like music, for example, or dance? That might seem kinda out of context for a chapter with fights and running away across a forest, but think about it. Often in scenes like this, the main character will think about things while they're running. For example, to occupy their mind while running they'll hum a bawdy tavern song they heard from one of their guards before he got killed. Or, while watching over her unconscious sister, she'll remember their birthday last month before the s*** hit the fan, when they celebrated with a huge ball, and she'll recall her sister wearing that flowing white dress and dancing with a handsome prince beneath a glittering crystal chandelier. Such thoughts allow us a glimpse into an area of the protagonist's life that is beyond the plot and so makes them more rounded as characters.

Masked girl is a bit more straightforward. She seems pretty happy to be backing the Dark Lord.

Plot — does your first chapter introduce or hint at the main conflict?

There's good hook action to begin with, and tension, and an interesting hook ending. It's all good.

Pace — does your story feel like it's going somewhere?

I feel it's a little too fast paced. You might like to bring in more setting detail and characterization rather than rushing through from dispatching the enemy to being confronted by Mask Girl.

Language and voice — does this reader 'feel' the story?

At the moment, I feel that this is your biggest weakness. Your prose is a little too verbose and would benefit from tightening. You need to avoid using the same constructions too often, like the "as she" construction which gets used twice or three times in several paragraphs. Watch out for filter words and filler words. Try to make sentences more succinct, especially in dialogue where people naturally use more clipped sentences.

Your narrative can have a subconsicous effect on your reader. If you vary your vocabulary, use stronger verbs, vary sentence length and construction, they will somehow ffind reading your story more pleasurable and get the feeling that it's a more exciting aand fast paced story to read.

Warm blood ran down Rydia Velthwithe’s cheek as she wiped the trickle off her face, a cool torrent of rain drenching the earth as her hazel eyes stared down at her fallen opponent -> in your opening sentence, you have two uses of "as". Also, you use the "as She" construction again in the second paragraph. The opening two clauses contradict one another because blood cannot be trickling down her cheek if she's wiping it off. The second use of "down" is redundant. A shorter opening sentence might have more impact. For example:
Warm blood trickled down Rydis Velthwithe's cheek which contrasted sharply with the cool torrent of rain drenching the earth. Her hazel eyes examined her fallen opponent. Actually, I'd prefer She glared at her fallen opponent. I'm not entirely comfortable with the viewpoint character seeing their own eye color.

as she watched him take her last breaths. She sighed softly as she shook the blood off the blade. -> two more "as she" here, and we're still in the opening paragraph. "his last breath" not "her last breaths". You use "sighed softly" here, "soft sigh" a sentence above, and "soft skin". Try to vary vocabulary and avoid too much repetition.

"You ok Lydria?" Rydia asked as she walked toward her twin sister. -> "You okay, Lydria?" Rydia approached her twin sister. -> when addressing somebody in speech, use a comma to separate their name from what is said to them. "Are you sexy, Bob?" "Sue, be serious. Have you seen how fat I am?" -> if you have an action in your speech tag, you don't always need another verb to describe the act of speaking, so here, no need for "asked" Also, another "as she"! You're obsessed with this construction.

Rydia watched her sister lower her head. -> by this stage, it's clear that we're in Rydia's viewpoint. There's no need to remind the reader of that with filter verbs like "watched". Whenever you describe something, we'll always assume it's Rydia feeling, hearing, seeing, smelling, tasting, unless told otherwise -> Rydia's sister lowered her head -> this gives the same information without filtering.

“Lady Rydia, hand over the Dark Princess or prepare for death.” ->: if she's a queen, why "Lady" rather than "Queen Rydia"?

You are the Queen of Transa, and the one who will someday us to power. -> missing word. lead?

Rydia raised her knife as she saw the woman jump to the ground.. -> two periods -> up until this point, it was a "figure" and now it's a woman. What makes her think it's a woman? And whatever made her think this, wasn't it obvious from the first moment she spoke to Rydia? Maybe have her hear a feminine voice in the opening dialogue.

Settings — is this reader grounded in 'real' scenes?

Your setting is rather minimal for a fantasy story. You have some interesting cultural setting but very little physical setting. In the second paragraph, one tree is mentioned and closeness to a border, and that's all the reader has to go on to construct an image of where these actions are taking place. About halfway through the chapter, it's first mentioned that we're in a forest. Really, that should have been well established in your opening paragraphs.

They're constantly fighting people. Why are they using daggers? I know swords and axes are heavier to run with and more cumbersome, but with only a knife to defend herself, any swordsman or woman could defeat her without getting close enough to suffer one cut.

Themes — is this reader blown away by mind-blowing philosophy or originality?

It's fairly standard fantasy fare. Interestingly, all the main characters are female warriors. To be honest, that's becoming a bit trope these days. Most new fantasy or sci-fi series seem to have strong, young female protagonists who are proficient at the martial arts and often have some magical ability, eg. Katniss, Bella, Beatrice Prior, Temple, Vin etc.

Conclusion — a summary of how this reader personally felt about your opening.

I feel that you have a strong plot here, but you need to develop the setting a lot and the characters a bit. As I noted above, your prose needs the most work, imho. Take a look at how your favorite fantasy authors use a variety of sentence lengths and structures to make their narrative more interesting to read.

Thank you for sharing your opening chapter. Good luck with your writing. 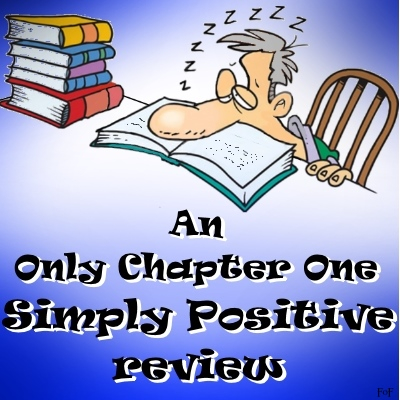 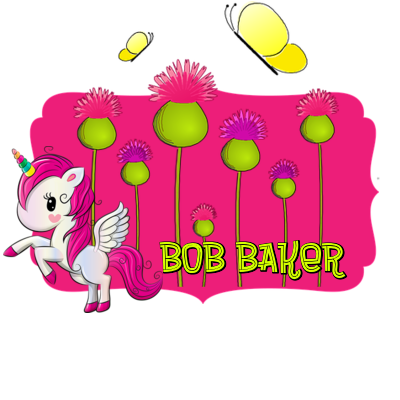 All Writing.Com images are copyrighted and may not be copied / modified in any way.
All other brand names & trademarks are owned by their respective companies.
Generated in 0.49 seconds at 7:40pm on Nov 29, 2021 via server web2.